The Ren and Stimpy Show was created by John Kricfalusi for Nickelodeon and premiered in 1991 as one of the original Nicktoons, along with Doug and Rugrats.  The series edgy humor made it controversial for its time, but is now considered to be very influential for its roll in the revival of animation in the late 20th century. 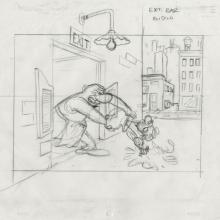 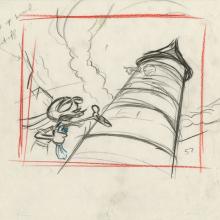 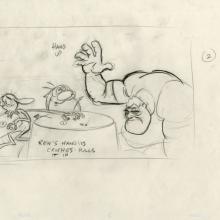 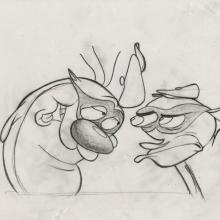 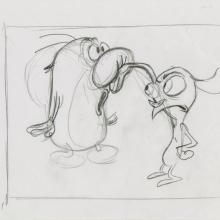 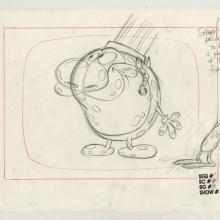 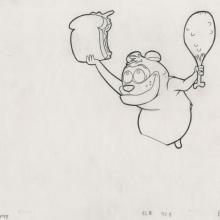 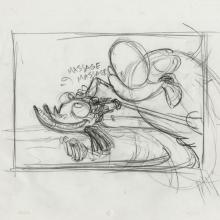 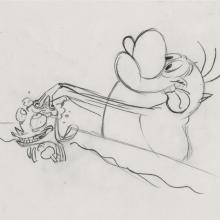 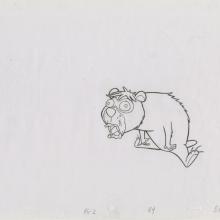 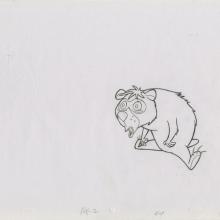 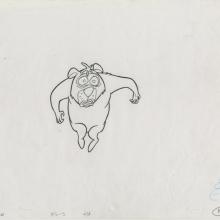 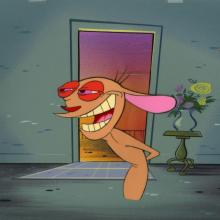 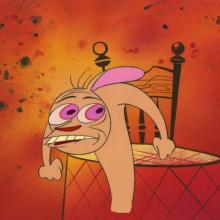 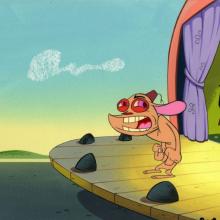 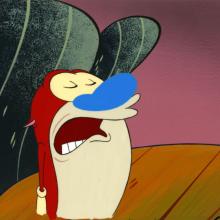 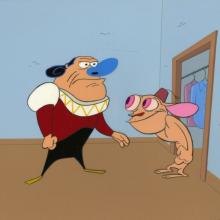 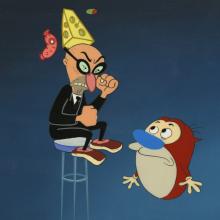 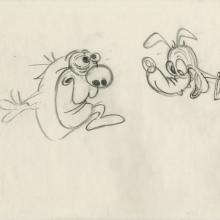 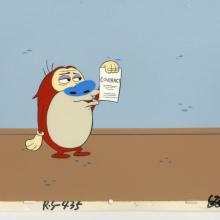 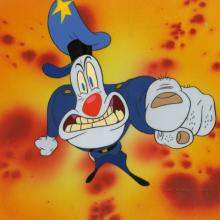 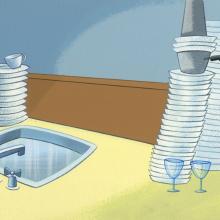 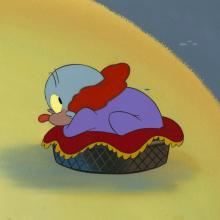 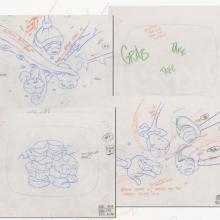 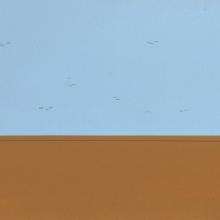 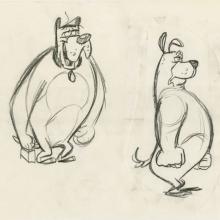 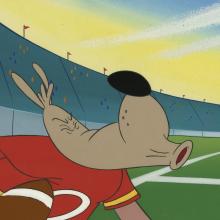 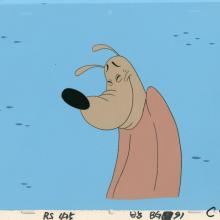 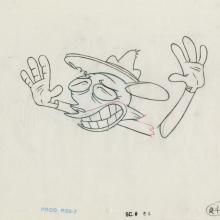