The Peanuts comic strip was first adapted into a television special with the classic A Charlie Brown Christmas in 1965.  The loveable cast of characters including Snoopy, Charlie Brown, Lucy, Linus, Pig-pen,Schroeder, and many more have become iconic parts of the childhood memories of multiple generations, appearing in mutlipe specials, a television series, and many commercials over the years. 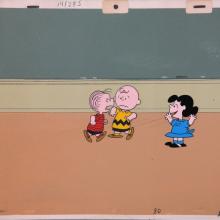 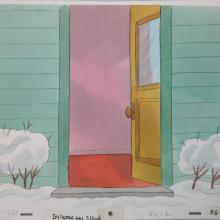 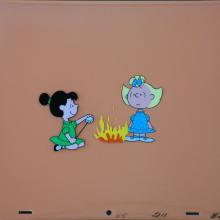 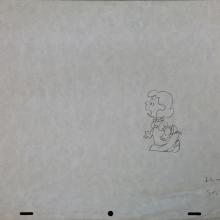 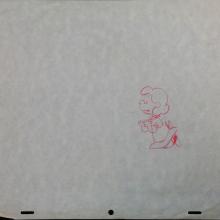