The Rescuers is a 1977 American animated adventure film. The 23rd film in the Walt Disney Animated Classics serie. The film is based on a series of books by Margery Sharp, most notably The Rescuers and Miss Bianca. Due to the film's success, a sequel entitled The Rescuers Down Under was released in 1990. 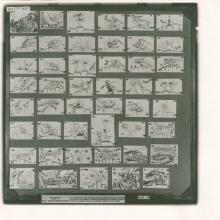 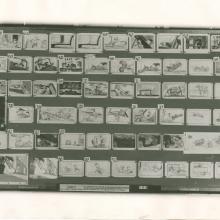 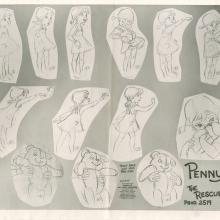 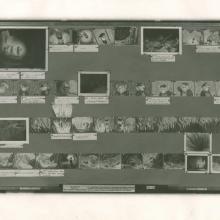 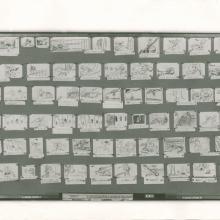 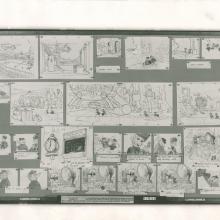 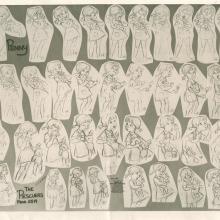 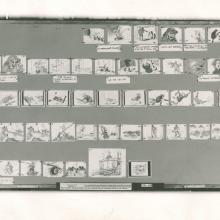 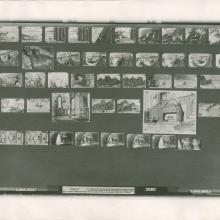 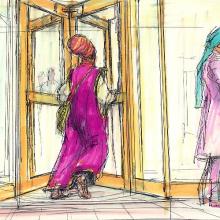 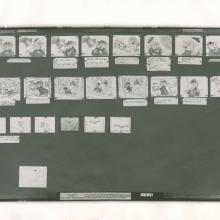