Make Mine Music is a 1946 American animated anthology film. It is the 8th animated feature in the Walt Disney Animated Classics series. Due to the studio's involvement in WWII propaganda films and animators drafted for war, the studio was littered with unfinished story ideas. In order to keep the feature film division alive during this difficult time, the studio released six package films including this one, made up of various unrelated segments set to music. This is the third package film and consists of the segments: The Martins and the Coys, Blue Bayou, All the Cats Join In, Without You, Casey at the Bat, Two Silhouettes, Peter and the Wolf, After You've Gone, Johnnie Fedora and Alice Bluebonnet, and The Whale Who Wanted to Sing at the Met. 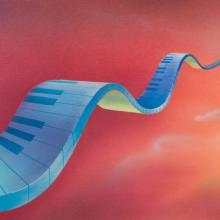 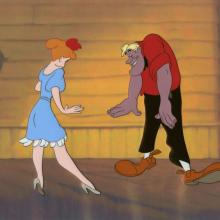 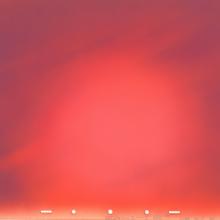 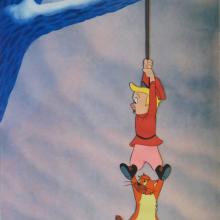 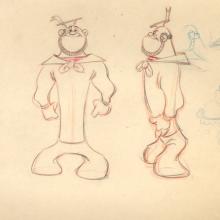 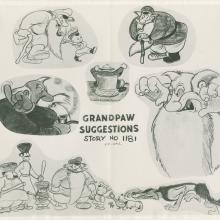 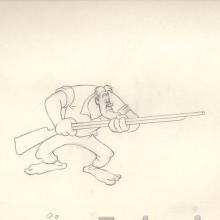 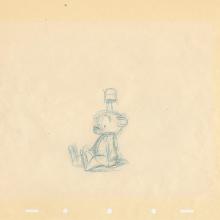 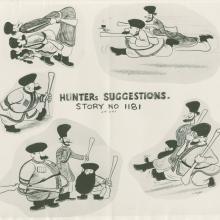 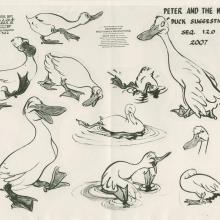 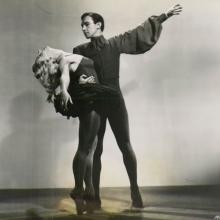